Anyone that has a guy-friend, boyfriend, husband and dad knows what the NFL Fantasy Football League is. 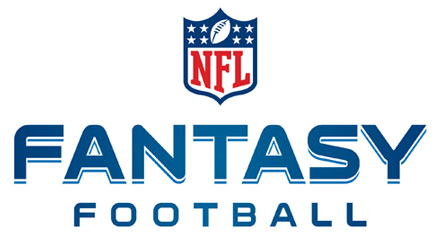 If you don’t, here is a quick run down…

At the beginning of the year they draft their own made up football team. Quarterback, wide receiver, a defense the whole shi-bang. Then each week they play someone else’s team. Just like football.. but make believe football (which they take very seriously).

So… the other night one of my sorority sisters texted my girlfriends and I, with a great idea!

Since we all have been avid watchers of The Bachelor and have spent many conversations discussing who would  be the winner or who we thought would end up in the top 3 that we should make a Bachelor/Bachelorette Fantasy League of our own!

The Rules Are Simple:

In the Case of a Tie:

It’s not to late to start this season, there has only been two episodes so far!

So grab your girlfriends and set it up! It’s a great way to stay connected and have fun! 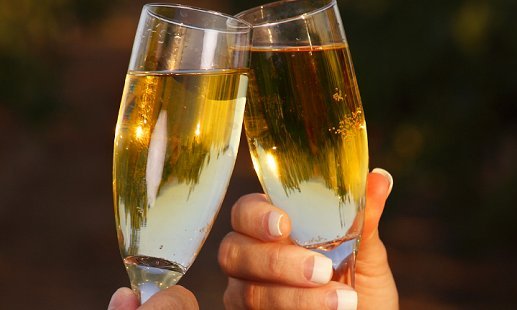 Plan a finale party with appetizers and champagne and have a good ‘ol fashioned girls night!  Let’s admit it, we all need girls nights so this is the perfect excuse!

Thanks Madison for coming up with this EPIC idea! 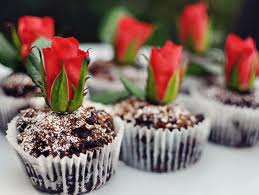 Watch out Fantasy Football League the girls are taking over!

View all posts by latteconfidential